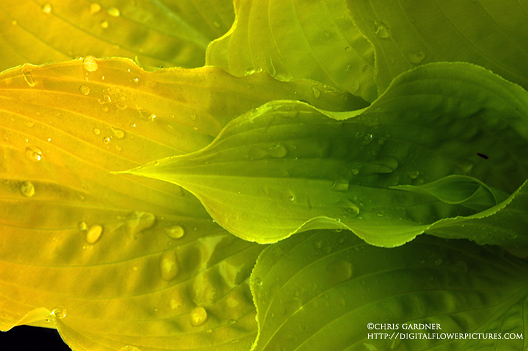 This was a nice gold leaf Hosta I saw this summer. The leaves had kind of fresh look to them. With foresight I took a picture of the tag so it could be identified later but it came out blurry. Taking pictures of plant tags often requires the camera to back focus and that only happens when you don’t want it to. So this Hosta will remain nameless. It would probably help if I could remember where I took the picture.

Boldly colored foliage plants have always been a favorite of mine. It can be easy to go overboard but often a few well placed drifts can really light up the garden. This next groundcover often lights up the garden with grey green colored light, which under the right lighting conditions looks fantastic. ‘White Nancy’ is one of the best Lamium cultivars that can be readily available for use. If happy it makes a nice patch and is an awesome garden accent. The second Lamium is ‘Purple Dragon”. It seems to be getting some traction in the market and is getting more popular. The fine purple edge is very subtle but handsome. The flowers are a darker shade then most. 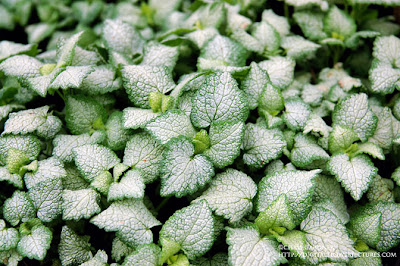 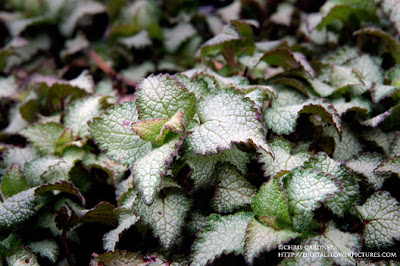 Lovely captures.
A very happy new year to you!