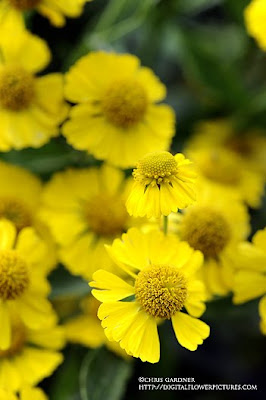 After a wonderful Christmas we got hit with kind of a double whammy. First Karen started with flu symptoms and the next day I had the body aches, sore throat, fever and chills, and cough also. Finally today we are feeling a little better. The second part of the downer was the epic snowstorm that hit here. We got about 18 inches (45.72 cm). That is a lot of snow for us but we do get it on the occasion. What was bad about this storm was the incredible winds that accompanied it. That really made a mess of the snow. The only time I had seen snow/wind combination like that was during a whiteout when I lived in Vermont. Since I was outside working during that storm it is a memory I would rather not think about.

For Christmas Santa brought some cool toys. For the past 15 years I have wanted a Hammond Organ. It is probably one of the most iconic instruments in rock and roll (right up there with the Fender Stratocaster/Telecaster, Gibson Les Paul). Recently Hammond has released a digital simulation in a regular styled keyboard. The XB-1 has made it on to my keyboard rack and it is deliciously complicated. Nice to live out a dream once in a while.

I am also the proud new owner of a used Nikon 80-200 2.8 lens . That is something else that I have been waiting for. The lens is the older style but in super mint condition and even came with the Nikon carrying case. It does have a macro feature so there will probably be some photos posted here with it once the flowers come out again.

Quick note on today’s flower the aptly named Sneezeweed. It is a wonderful late season bloomer that can fit into almost any situation. This pure yellow one is a little unusual as they normally have some red and orange mixed in.
Posted by Digital Flower Pictures at 8:30 AM

I planted some Helenium in our new garden, love the fragrance. Mine aren't the solid yellow but the orange and red mix.
Congrats on the great Christmas....look forward to seeing some photos with the new lens.
Enjoy your music as well.

Thanks Janet. I can't wait to get the lens out in the field.

Dejemonos thanks for your continued support. I have been enjoying your site.