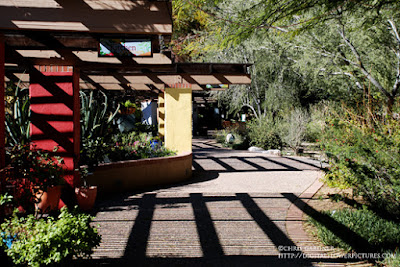 It’s kind of whacky picture day here at Digital Flower Pictures.com. I was just going through some old shots and found a couple that I liked. The weather here today is terrible and it was fun to look back at some travel pictures. The first one is from the world famous Tucson Botanical Garden. The structure had some tender plants inside. I would recommend a visit if in the area. 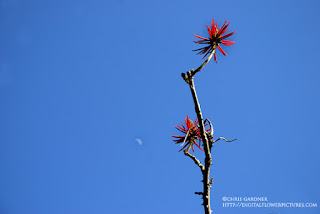 This is just an oddball shot of this tree blooming in San Diego, California. They were all over Hawaii too, especially the big island. The color contrasted nicely here. 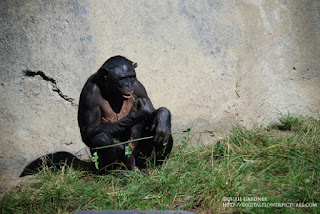 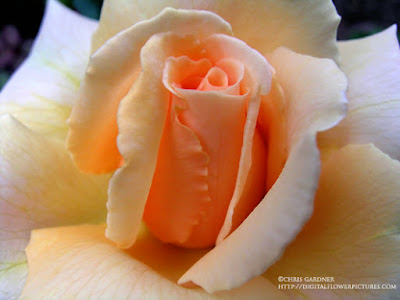 This has been a great variety of rose. The weather here somewhat cooperated with rose growing last season. By the looks of it the winter won’t be too harsh on them either. I will probably go out and check today as some of the bushes maybe waking up. I have noticed several plants whose buds are starting to swell. I like to remove the heavy mulch from roses as they emerge. There are a couple of Witch Hazels (Hamamelis) in full bloom now and they seem to be fairly reliable for February bloom here in Connecticut. The recent really cold temperatures didn’t seem to have a great effect on their floral show.

The second photo here caught an interloper on one of the petals. An adult spotted cucumber beetle (Diabrotica undecimpunctata), which I didn’t realize was such a pest. It chews up the flowers, leaves and pollen of many species of plants, particularly loving members of the Sunflower family. There is usually minimal damage unless present in large numbers. 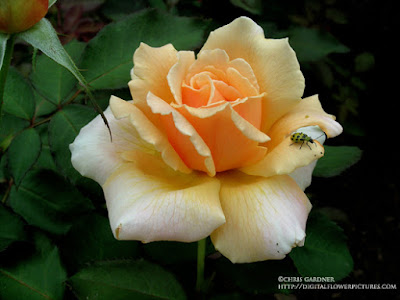 Posted by Digital Flower Pictures at 9:13 AM 0 comments