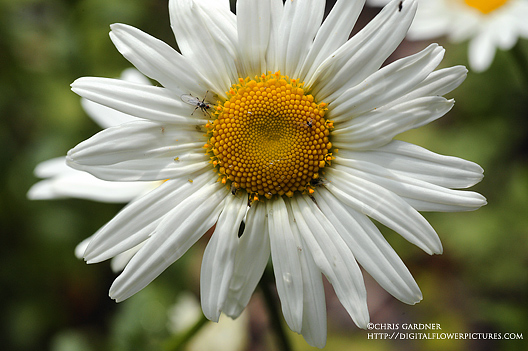 In honor of splitting up a huge patch of Shasta Daises yesterday here is a photo I grabbed. It isn’t the best time to divide them but the owner had grown a little weary of just having daisies in that area. After making hundreds of smaller ones and planting them there was still a pile left over that went on the scrap heap. We added some nice Strawberry Foxglove (Digitalis x mentorensis) and some Eastern Bluestar (Amsonia tabernaemontana) and it looked nice and more like a perennial border. We also tore apart a big planting of Gooseneck Loosestrife (Lysimachia clethroides), which isn’t really a good plant to have and we added some Garden Phlox and Foxglove to that area. It was nice to do some just plain gardening work and it really kicked up the perennial area.
Posted by Digital Flower Pictures at 6:52 AM