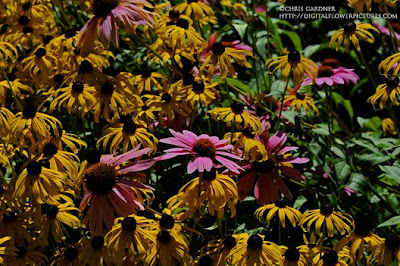 This was quite an effective mixture of flowers. This planting kind of looked a bit like a happy accident but got me thinking that planning something like this would probably work out. If I ever do another large scale Black eyed Susan planting there will definitely be some Coneflowers sprinkled through kind of randomly. One other note on some of the Black eyed Susans at work they are blooming in the shade. Well not full shade but darker than a part shade. Just another desirable trait of this great plant.

Since the addition of a lot more storage space on my network I decided to gather all of my memory cards and clean them off. They are the larger Compact Flash type of cards and have been very reliable. The fact that I still have a few 256MB and 512MB cards shows that they have been around for a while. There are also assorted 1 and 2 Gig cards and the two 8 GB cards I bought with the D700. Those were only $17.99 each and I am sure that were a couple of the smaller cards purchased for almost 3 times that amount. For fun I put the 256 card in the D700. You get 23 pictures. The other day after putting the 8GB card in the D70 I thought it said 22 pictures left. After looking for the pictures I realized it was reading 2.2 (2,200 pictures). That’s over 91 rolls of 24 exposure film. That should be enough to get the shot, don’t you think?

Here are two pictures from the 256MB disk. I hadn’t used it since 2007 when these were taken at the Pepsico World Headquarters, which is also the home of the Kendall Sculpture Garden in Purchase, New York. The White Birch (Betula jacquemontii) seems fitting as the colors are starting to come out here. The insect is unknown to me. The only other time I have seen it is on the little patch of Chinese Lanterns at the Estate. They come every year to eat some of the foliage. The date of these photos says November 25th, 2007. 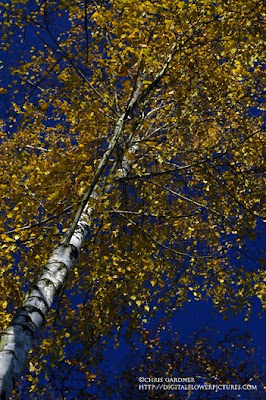 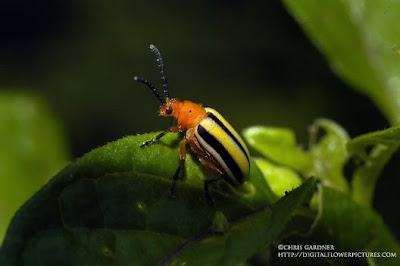 You have posted awesome picture of flowers that is appreciated. keep it up the good work.

I love the pink Rudbeckia.