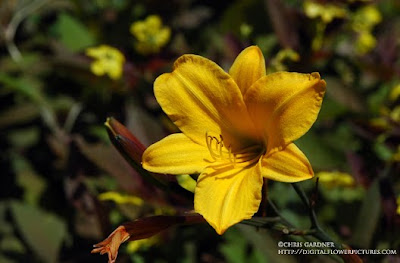 This is another Daylily from last summer. ‘Golden Chimes’ is probably the oldest cultivar that I saw during 2009. It was hybridized in 1954 and you could almost tell that since the flowers were not as showy as the more recent introductions. This flower did have some interesting traits, as the backside (reverse) of the petals was a darker gold with a little red. The scapes were also held high above the foliage, which gave a nice appearance. The flowers would be considered small by today’s standards being about 3 inches wide.
Golden Chimes in a Larger Size

On Saturday while organizing some of my camera equipment I came upon my old 28-200 Sigma film lens. It occurred to me that I had never teamed this lens up with the D700. Since I was already on a quick trip to Manhattan I decided to put it on the camera and try it out.

Officially it is a Sigma 28-200mm, f3.5-5.6, Aspherical, DL Hyper zoom macro lens. It is about 15 years old. For just having a few minutes to shoot a couple of pictures the lens did pretty well. Now I have been spoiled a bit by the sharpness of the 60 and 105mm Nikkor lenses but the Sigma is sharp but not in the category of the other lenses. It was fun to actually have a zoom lens since I have been using prime (fixed focal length, no zoom) lenses for so long now.

Here are a couple of the results: 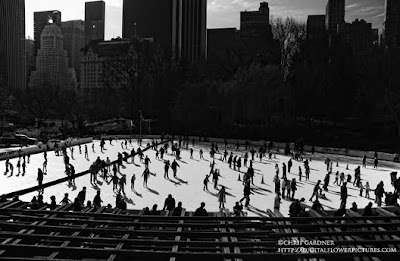 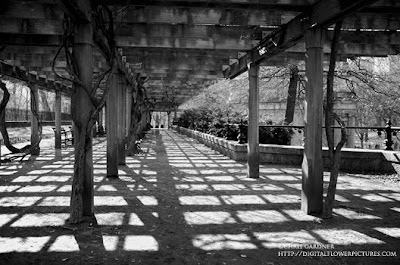 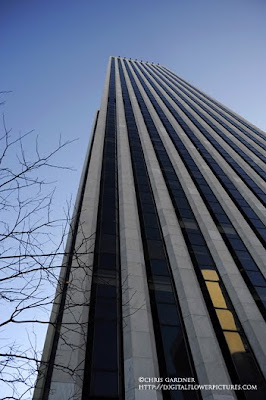 Just checking the wide end of the Sigma 28-200mm
Click Here for a Larger Version
Posted by Digital Flower Pictures at 7:54 AM