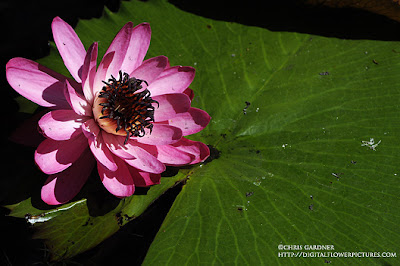 This photo is from our trip to Florida in February. I guess those memory cards need to be cleaned off more often. The compact flash cards are so cheap now that the amount of memory is not really a concern to photographers. This photo was on one of the 8GB cards that were purchased with the D700 camera. Since the files are a lot bigger than the D70 I was shooting with before I thought getting a few larger cards would be smart. The cards cost $9.95 at the time so I got two. Its great to have that much space for photos but can get a little confusing like in this case where the card hadn’t been used since the winter. One day I put the 8GB card in the D70 and thought it said 22 pictures left, which didn’t make sense. Later upon closer inspection I realized it said 2.2 pictures left, as in 2,200. That was funny at the time.

Happy Fourth of July to everyone. It is nice to have an extra day off this week. The weather wasn’t great yesterday but overall the holiday weekend has been good. We went to see Monte Carlo yesterday and I thought it was funny.
Posted by Digital Flower Pictures at 7:28 AM

Happy 4th of July to you!
Greetings from India!

That's funny about the card. It's amazing how much they can hold. This waterlily is so pretty.