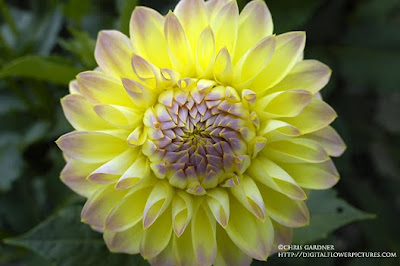 Both the Dahlia Show and Dahlia Garden at Planting Fields were stunning. The show is a national one that is hosted by the Mid-Island Dahlia Society . The flowers were of every conceivable shape and color and the arrangements and bouquets really caught my eye. The garden at the arboretum was in good form with no signs of the disease that wiped out my Dahlias late in the season.

The first Dahlia is ‘Sunshine Paul’ and the second is ‘Harvest Moonlight’. 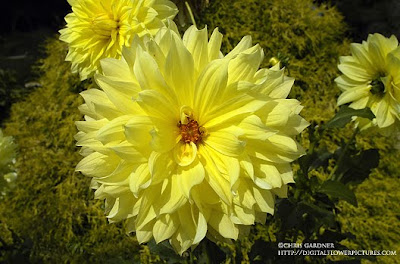 On a whim before leaving I decided to throw the 24mm lens in my camera bag. Officially it is a Sigma 24mm f/1.8 EX DG Aspherical Macro lens. All of these pictures were shot with it. It is a great lens and I had forgotten what fun it can be to have something that wide. One thing about this lens is it can focus very closely to the subject (7.1 inches) and that can give some funky results. The price must have gone up, as my copy was about $400 US new, which in terms of lenses is kind of a bargain. 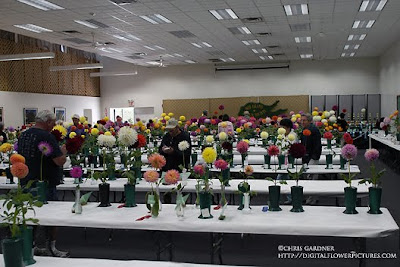 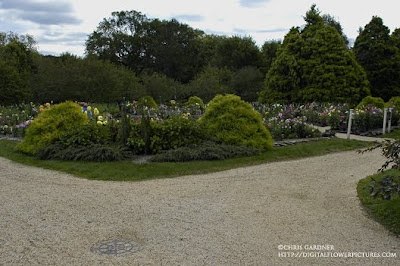 The Lantana flower shows how close you can focus with the 24mm. It was nice to use on the Dahlias since they are so big it really fills the frame of the picture. 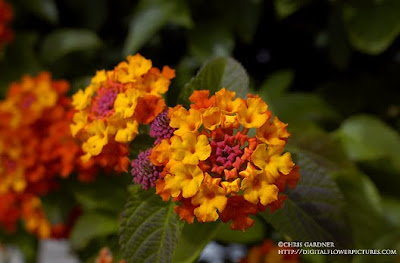 For more flower pictures from around the world check out:
Today’s Flowers. The links open at 1400 GMT.
Posted by Digital Flower Pictures at 10:49 AM

Those are fabulous photos of lovely flowers.

Really like the first one--Sunshine Paul--a hint of purple on the tips.

A wonderful series of flowers. All your photos are great. Thank you for sharing them with Today's Flowers. Thank you also for stopping by and identifying all of mine. One of the many reasons I love being with TF is that I benefit greatly from a great generosity of spirit from other bloggers who share their knowledge with me. I am very grateful to you for sharing yours.

Beautiful photos, the first one with the touches of lavender is especially pretty. It must have been so much fun to attend this show with so many flowers.

Great dahlia shots (and the sweet lantana), and I enjoy the wide shot of the dahlia display. I have some nice rose shots recently you might like.

wow I would love to have been at that show!!sandy

Wow! I've seen a Dahlia show once before and they were absolutely amazing! ... all shades and forms!
I have a few dahlias myself and i don't mind lifting them up in the fall and plant again in the spring...they are worth it!

Love the Sunshine Paul - gorgeous with beautiful tips!
The lantana is also very vivid!
Thanks for you info on the lens. I don't have just a macro lens as such so this was quite helpful.

What wonderful flowers...and photos! Thank you! I thought the lantana was great, also the daylily and and water lily below.

Thanks also for your visit to my down under tropical flowers this week.

Thank you for sharing.

Good that you have that kind of society.
Lovely flowers photo, esp the 1st pix.

I am really impressed with that first dahlia! The purple tinge on the tightly packed petals at the centre!!! Gorgeous!