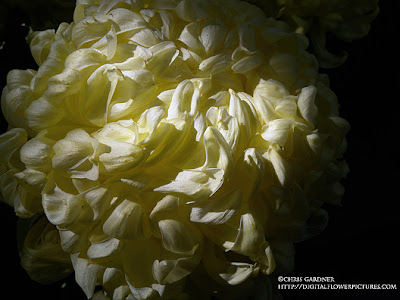 This is another flower from the lost roll of the Kiku Chrysanthemum Show in New York City last fall. The flowers were huge and the overall the mum had been trained to show 298 flowers in the display. It was quite a work of art. It’s a little funny because this picture was shot and then not looked at until I took some pictures in Florida a couple of months later. Sometimes I wish that my organizational skills were better. These Chrysanthemums were breathtaking and it is hard for me to imagine the work that went into creating them. Not only do the flowers have to be perfectly grown to form the big shape out of the 300 but also they have to bloom at show time. I really hope the NYBG has another Chrysanthemum show this fall.

Since it Sunday that calls for a bonus snapshot and here is a pic of a beautiful Dahlia shot out on Long Island, New York. The growing conditions on the largest island in the lower 48 are great and there is always seems to be something horticultural significant to see. 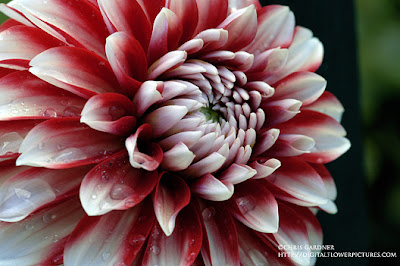 Posted by Digital Flower Pictures at 10:47 AM