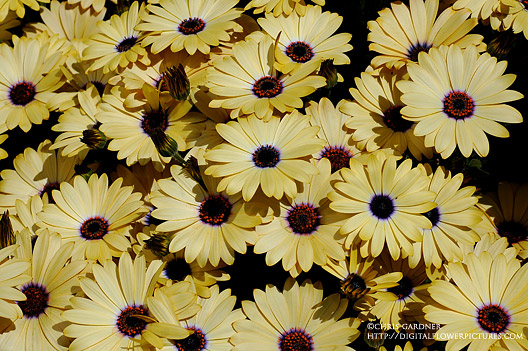 This post was going to be about Columbine when I realized the photos had been used previously. Instead this fine group of Cape Daisies made it instead. They seem to be blooming well and I am starting to think they are more heat tolerant then they are given credit for. Straw colored flowers are not my favorite but these seem to be able to hold their own. They are making a bright, vivid color display without much work.

Since it is Sunday here is the bonus shot. 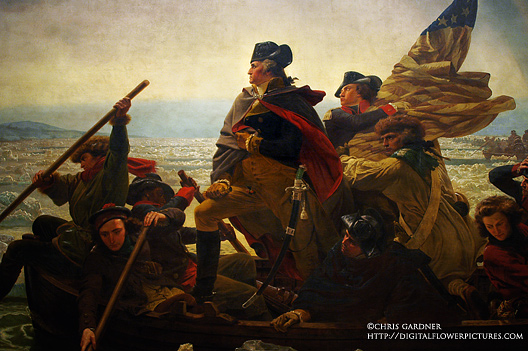 This famous painting is only partially rendered here. It was pretty good sized painting (liked 20 by about 12 feet big) and this was as wide as the lens went. There is quite a bit of history behind this painting, It is a replica of the original, which was lost during a World War II air raid.

Here is the Wikipedia Story of the painting.

Posted by Digital Flower Pictures at 10:41 AM