From the Dahlia Garden 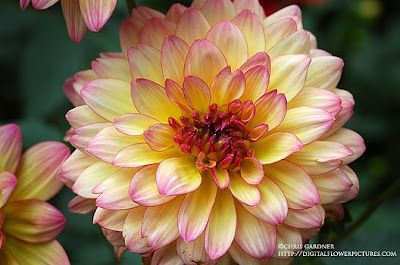 From the Dahlia Garden

These two Dahlias are from two different Dahlia gardens I have been growing this year. Both have been providing copious amounts of flowers and have not had a lot of fungus or insects. This year was the first in about 20 that we used prestarted and unnamed tubers. In a way that was easier than looking through the catalogs and selecting them. It was also easier not to have to pot them up.

This Orange Cactus Dahlia has been especially prolific and always has several flowers ready for cutting. These pictures were taken in July and I found them yesterday while going through the files on my hard drive. 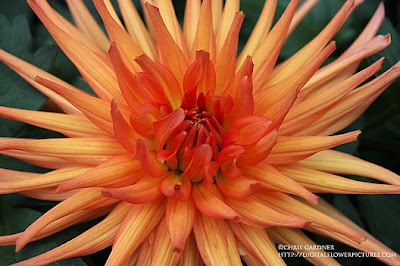 Posted by Digital Flower Pictures at 6:14 AM

Very very pretty. I love flowers, so I will definitely be coming back again...